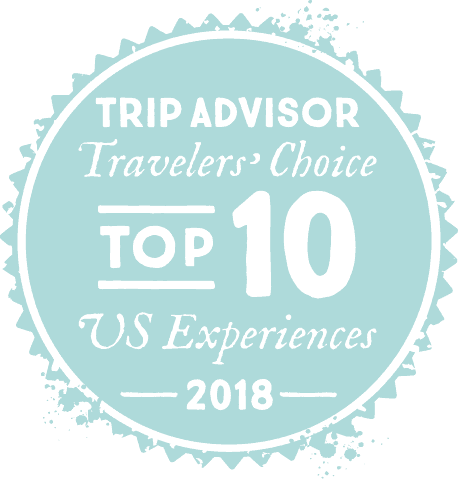 Exploring the Only Royal Palace in the US: The Iolani Palace

Interested in the royal history of Hawaii? A visit to the Iolani Palace will let you find out.

The Iolani Palace is arguably one of the most recognizable buildings in all of Hawaii. Why not when it comes with a rich history and its architectural design is one-of-a-kind? It attracts hundreds of thousands of visitors per year and offers a glimpse into the lives of some of the very few royal families to have existed in the United States.

Should you add the Iolani Palace to your itinerary? Discover more information about it below and see for yourself why you should make a stop at this magnificent location.

As the only royal palace in existence in US soil, the Iolani Palace easily evokes great wonder and piques visitors’ curiosity. This National Historic Landmark has lots to offer to visitors and locals alike who want to know more about Hawaii’s history and identity.

While the Iolani Palace we know today was only completed in 1882, the location has been serving as the royal seat of power since 1845 during the reign of King Kamehameha III. There was another Iolani Palace standing in the site. It was called Hale Aliʻi and was constructed for Princess Victoria Kamāmalu. When King Kamehameha III bought the estate, they continued to use it for official functions when the capitol was moved to Honolulu.

The original palace was relatively modest being a traditional ali’i residence. There were no sleeping rooms in it, just a throne room, a reception room, and a dining room. Other structures were available on the site, however, for sleeping and for retainers.

It was during King Kamehameha V’s reign when they renamed the Hale Ali’i into ‘Iolani Palace. It was from his brother, Kamehameha IV’s given name and bears a meaning that refers to the royal hawk (‘io).

The current grand structure was commissioned by King Kalakaua. As the stately residence was already in poor condition from ground termite infestation, it can be said that the change was quite necessary. The king chose to build a grander structure, however, inspired by the grand palaces in Europe. Being the first monarch to have traveled the world, it’s safe to say that King Kalakaua was heavily influenced by his journeys to the west.

While the interiors of the palace have been remodeled in the 1930s, most of its structure is still from the original build. Restoration efforts also took place in order to bring back its monarchy era appearance.

Charles J. Wall, Thomas J. Baker, and Isaac Moore were the three architects that designed the Iolani Palace. Its style was called American Florentine which is very unique and can’t be found elsewhere in the world. It’s classified as Hawaiian renaissance architecture featuring traditional Roman aesthetics that are combined with Hawaiiana concepts. Generally, it was meant to rival European palaces but with traces of the local style of architecture. 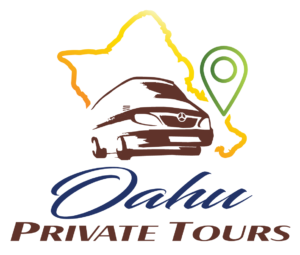 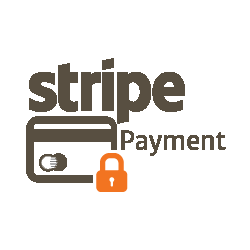 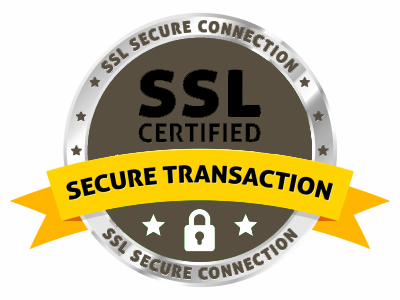 Activities at the Iolani Palace

The Iolani Palace is open to the public on Mondays to Saturdays from 9 am to 4 pm. It’s closed on Sundays and public holidays. You can go on guided tours or opt for self-guided tours, just make sure to ask for a brochure upon entry.

Aside from exploring the palace, they also host events like lectures, traditional Hawaiian band concerts, and classes. Venue rental is also possible as there are various spots on the grounds that are perfect for different kinds of events.

Book online today and tour Honolulu on your Oahu adventure!